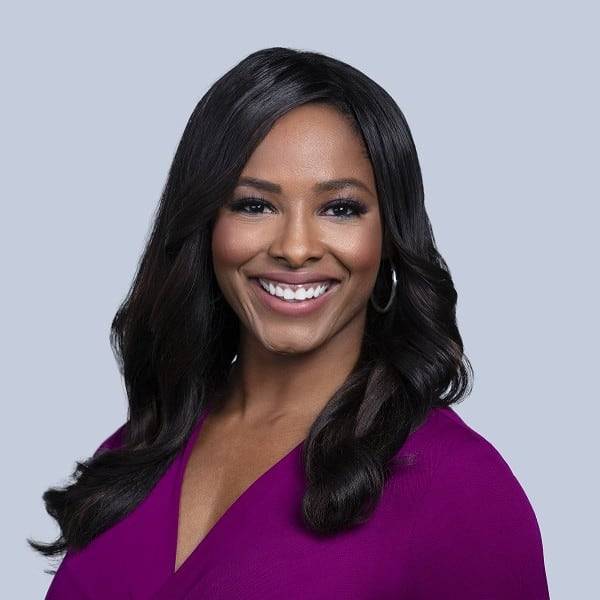 AMAKA UBAKA is the weekday anchor for 7News Today in New England (4:30am-10am). She also anchors the station’s Noon broadcast.

She joined 7News as a reporter in May 2016 and worked as a fill-in and weekend anchor before being promoted to the morning show in November 2018.

Amaka is Nigerian-American and her name means “beautiful” in one of the many languages spoken in Nigeria.

A Florida native, she has fully embraced living in New England! Amaka enjoys going to sporting events, exploring Boston restaurants, and is learning how to ski! She also loves volunteering, school visits, and bringing groups to 7News. She loves meeting new people and has served as an emcee at several events for Color Magazine.

When she’s not working you will find her in the gym and taking Spanish classes. She received her Bachelor of Arts degree from the University of Miami.