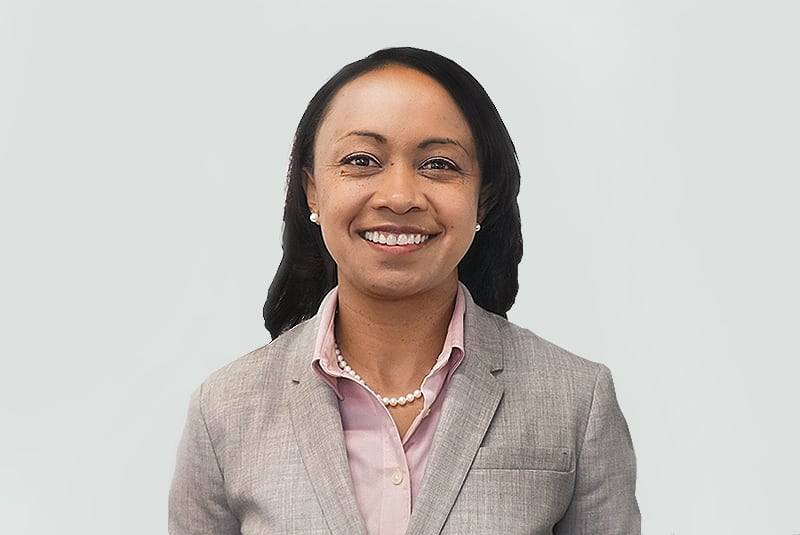 Prior to joining IINE, Elsy Cipriani was the Senior Director of Programs Operations at Heading Home in Boston, MA. Elsy started her career with the Jesuit Refugee Service (JRI) in South America working with refugees and immigrants in Colombia, Ecuador and Peru. As Field Coordinator and Researcher at JRI, she was a key participant in partnerships with the United Nations High Commissioner for Refugees (UNHCR), Amnesty International, and Human Rights Watch to mitigate the impact of the Colombian armed conflict in the area and to stop the use of child soldiers.

Since coming to the United States, Elsy has continued developing her career working for and with vulnerable populations, particularly refugees and immigrants. She worked in Northern California and Southern New Jersey supporting migrant farmworkers in their access to employment, education, health and legal services. She was also directly involved in the implementation of the Affordable Care Act across seven community health centers in Southern New Jersey.

Most recently she held senior management positions for the Boston Public Health Commission and Heading Home. Elsy serves as an advisor for VidaAfro-Latina an international women’s fund to support survivors of sexual violence in Latin America. She also volunteers for local sports organizations in NH.

She is originally from Bogota, Colombia and lives in Derry, NH with her husband and son. She graduated from Pontifical Catholic University of Ecuador with a BA in Economics and obtained a Master’s in Public Admin. from Strayer University.