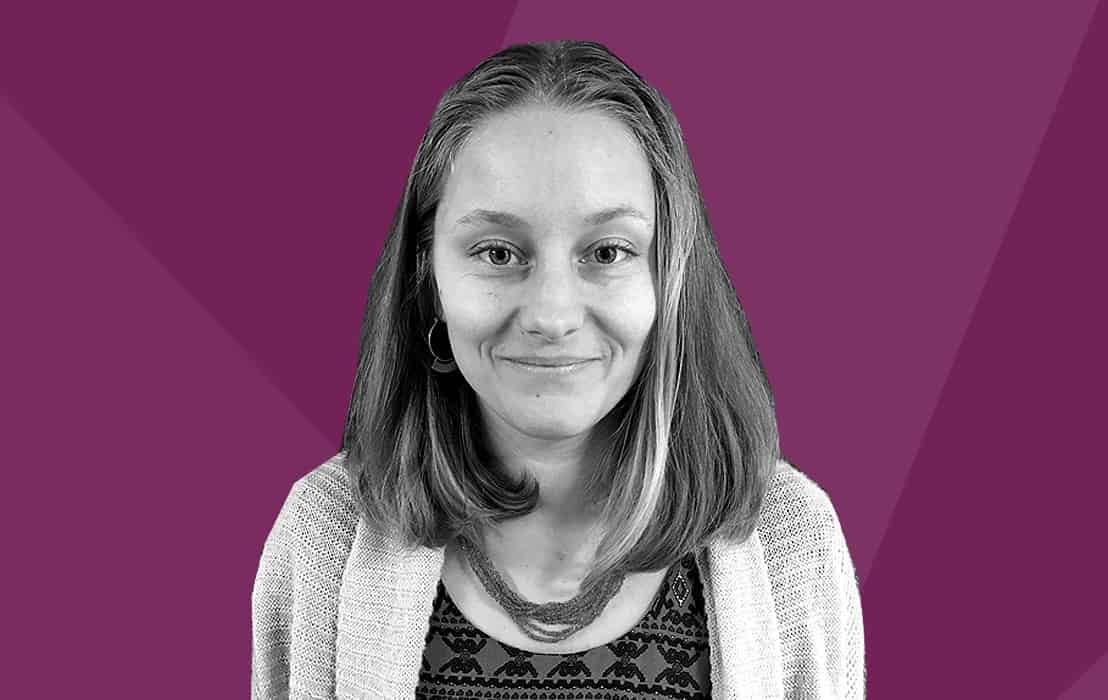 A graduate of Boston College (BA) and UMass Boston (MA), Sofie Suter works in IINE’s Boston office as the Program Officer for the Central American Unaccompanied Children’s Program. Her job and department are unique because her clients are children, with whom she works for short, intensive period of time while they are first reunifying with their family members in the U.S.

“The most important part of my job is to make sure that when a child comes here, he or she is safe and understands his or her rights,” she said. “I work for the child.”

The reunification process for unaccompanied minors  is extremely complicated for families and staff because no two reunions are ever the same. IINE’s program has expanded significantly since it was first launched in 2011, and now reunifies 175 families each year.

Sofie and her colleagues, Silvia Mendez and Leah Jacobs, handle 60 cases at any one time and travel throughout the east coast of the U.S. on home inspections, post-reunification follow up, and other duties designed to ensure that children rejoining their families have a smooth transition to their new life.

Last year, Sofie was recognized by the U.S. Committee for Refugees and Immigrants (USCRI) for her work with one child who struggled after he arrived in Boston to live with a relative. The teenager needed specialized mental health and gender identity resources, and Sofie met his needs with a nuanced, holistic, and culturally sensitive approach.

She was commended for her work on that case by the USCRI’s Associate Director for Children’s Services who wrote: “Her ability to form deep, trusting relationships with her clients and their families is truly remarkable.” For her outstanding service in this case, Sofie was awarded USCRI’s first national “Case Manager of the Month” honor in August, 2017.

But her work isn’t the only unique thing about Sofie.

In an office filled with people from all over the world, she stands out as one of the more well-traveled members of IINE’s team. She was born in Switzerland and moved to New Hampshire when she was 10 years old. She has lived in Ghana, Mexico, India, and France. She’s been to five of the seven continents (South America is next!), and she speaks four languages. While her background may not be anyone’s idea of a traditional New Hampshire upbringing, she insists it is all those experiences that inform her holistic approach to social work and social justice.