This is the second blog in a series of posts highlighting immigrants in business across New England.

Zainab Sumu is the artist and entrepreneur behind the label Primitive Modern and has lived around the world, but like every good Bostonian, the Hub is the hometown of her heart. Zainab’s upbringing in Sierra Leone led to her education in the United Kingdom and Paris, and then to work experience in New York and L.A. Yet with all her global background, she chose to settle and start her business in Boston.

“When you find your community, that’s where you stay,” she said. “It doesn’t necessarily have to be your country, but you go somewhere you feel welcome, where you feel like ‘Oh, I belong here.”

The path to Boston was not a linear one for the chic and poised Sumu. She completed her degree in chemistry at the American International University in London and planned on becoming a doctor. However, she realized the medical path wasn’t right for her and like all recent graduates looked to her dad for advice. His response to her was: “Whatever you decide to do, I know will be the best decision.” That was the last conversation Zainab had with her dad, who died of a heart attack the next day.

But soon after, with her father’s words of encouragement in her ears, Zainab moved to the US to pursue a career in fashion. She landed her first job in New York City at the Japanese fashion label Comme des Garçons. At the time, Sierra Leone was unstable and Zainab says she thought of the US as a place where she could be herself and find career opportunities.

Over the next few years, Zainab realized that there was opportunity within herself as well.

“I remember even when I worked in the fashion in L.A. and had a business, I was always telling people: ‘You can do this, you can do this,’ and then I thought to myself – ‘Wait, I’m giving all these ideas away…these things come so easily to me, so why don’t I try it out?’”

Zainab moved back home to Sierra Leone for a time and then decided she wanted to go to school again. Excited by the prospect of studying in the fashion program at Massachusetts College of Art and Design, she applied, was accepted and moved to Boston. So began a very busy time of work and full-time studying. While Zainab is the first to admit that there were times she doubted herself, she said she never allowed doubt to impact her daily life.

“For me there’s never been any kind of cap to say what I can do or what I can’t do. I feel like you just have to believe in yourself and believe that you can do anything and be willing to put in the work as well.”

Once Zainab finished school in 2014, she felt she was ready to launch Primitive Modern. She had been working on the initial stages of Primitive Modern while taking class, and based her designs on themes derived from elements of life in North and West Africa. The label began with projects inspired by the architecture of Mali and has continued to expand with collections on Gnawa music in Morocco.

It is obvious from her products that Zainab’s worldwide background greatly contributes to her work. She recognizes the intermingling of cultures and motifs and explains the origin of her work very simply. She said that when she began designing, she asked herself: “I love living here, I loved living in Europe. I loved all the experiences that I’ve had, and how do I blend those?”

Primitive Modern is the culmination of her experiences around the world and a way for Zainab to bring the cultures and countries inspiring her work to a wider audience in Boston. Her showroom in the South End and her website, www.zainabsumu.com, display robust collections of unique scarves, shirts, and blouses.

Zainab is looking forward to continuing to grow Primitive Modern and to create accessories and apparel that showcase a wide variety of North and West African cultures. Next up for Zainab is a collection based on a group of people who live in three countries — fitting for an artist who has proven in her own life and in her designs that borders are not a boundary.

Today, Massachusetts is made up of more than one million immigrants, with approximately one out of every seven residents being foreign-born. These new Americans are entrepreneurs, job creators, taxpayers, and consumers, making them critical contributors to Massachusetts’ overall economic success. According to a report by New American Economy, 58 percent of Fortune 500 companies based in Massachusetts were founded by immigrants or their children; generating $136.8 billion in annual revenue and employ more than 466,000 people globally. In addition, foreign-born workers currently make up 20.7 percent of all entrepreneurs in the state. For more information about how the International Institute of New England helps place motivated workers into various industries across Massachusetts and New Hampshire, click here. To make a donation to support our mission, click here. 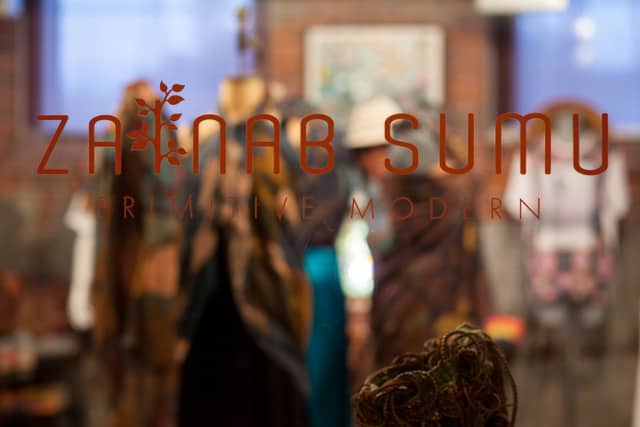 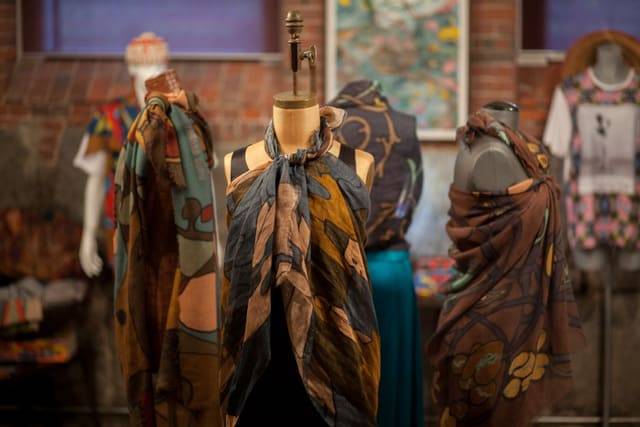 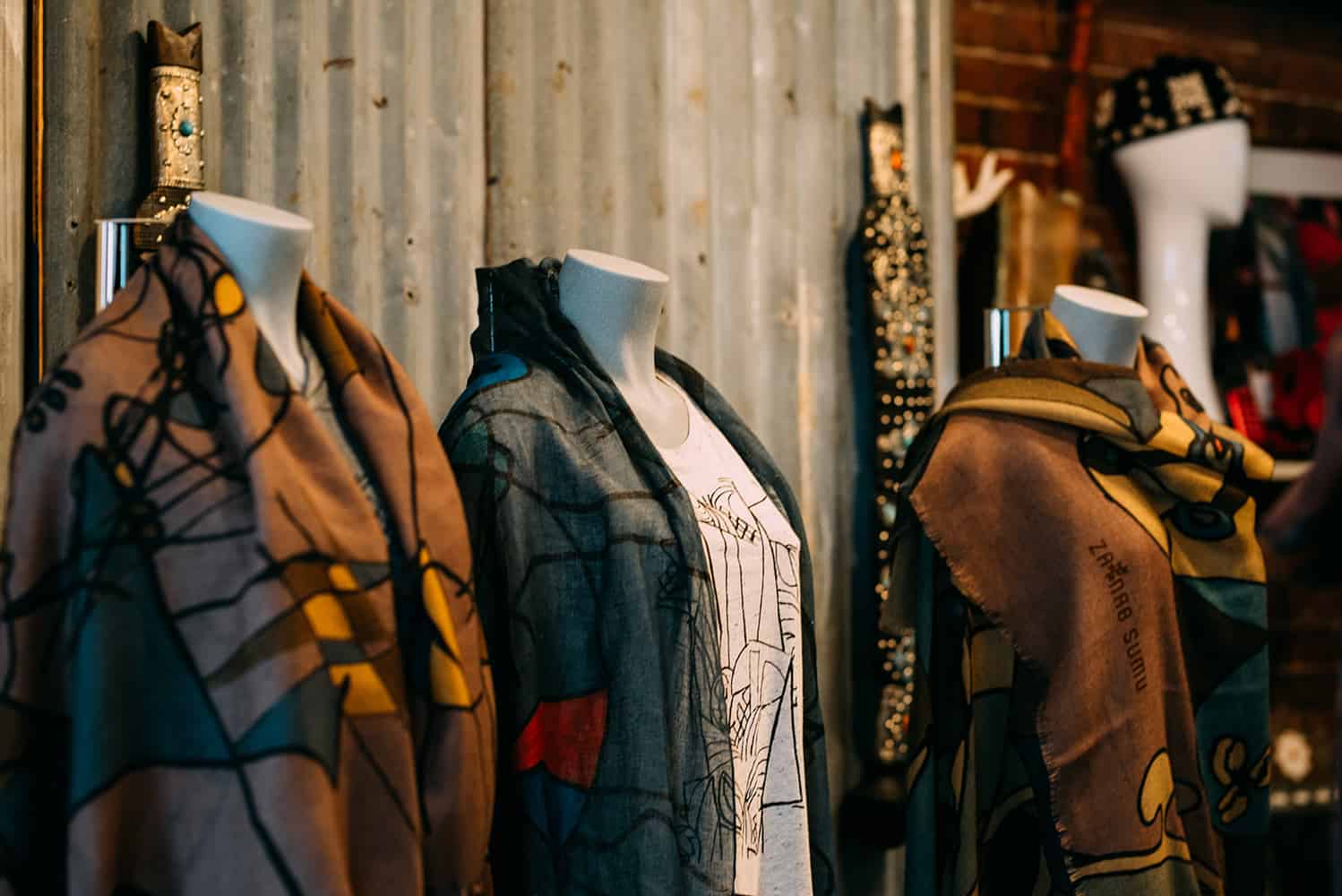 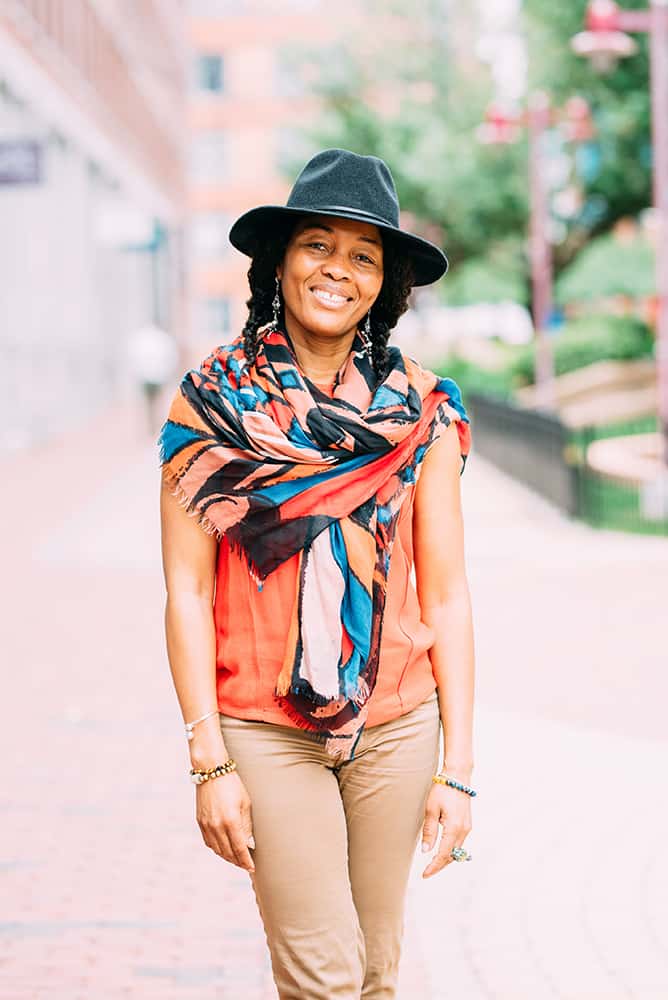 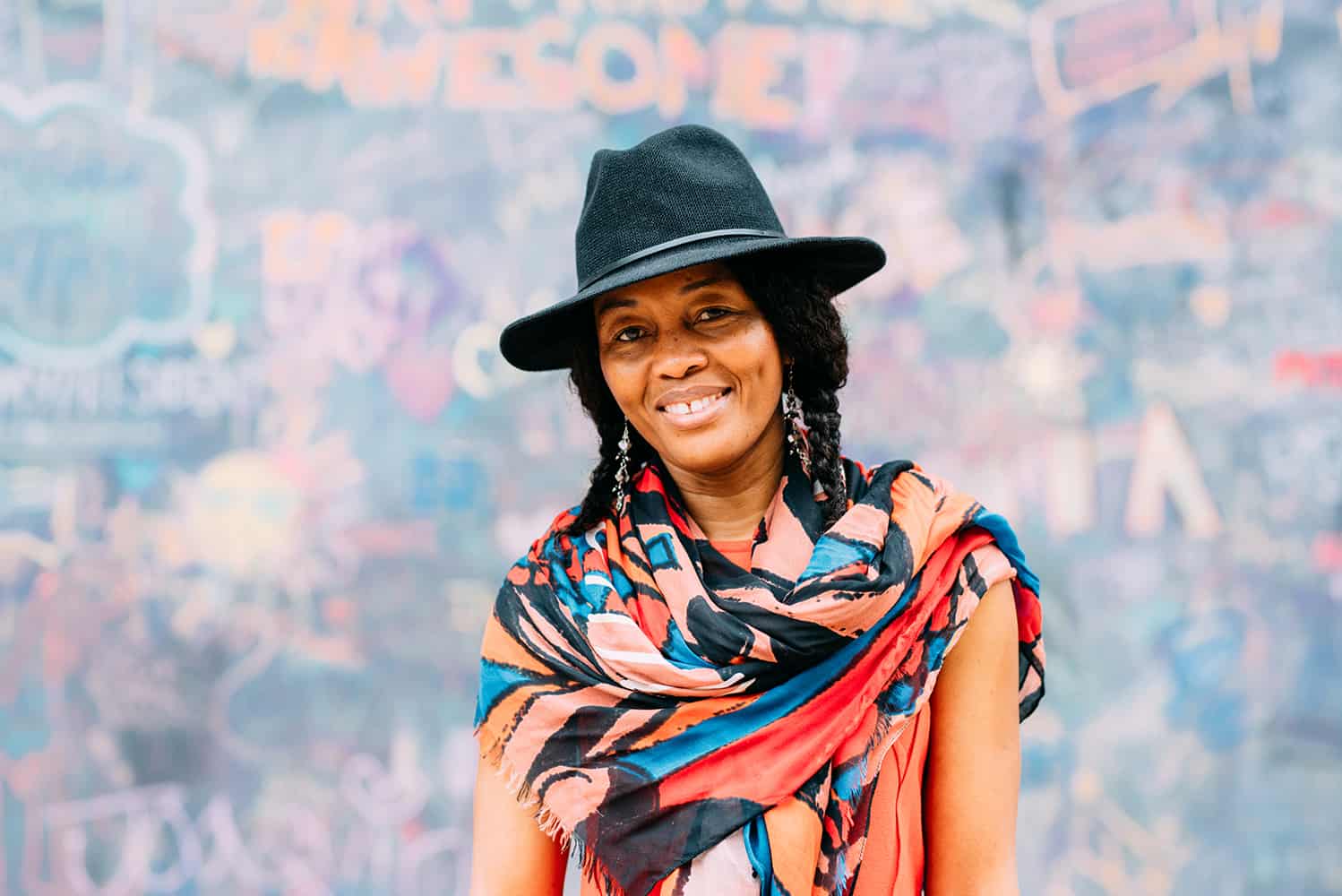 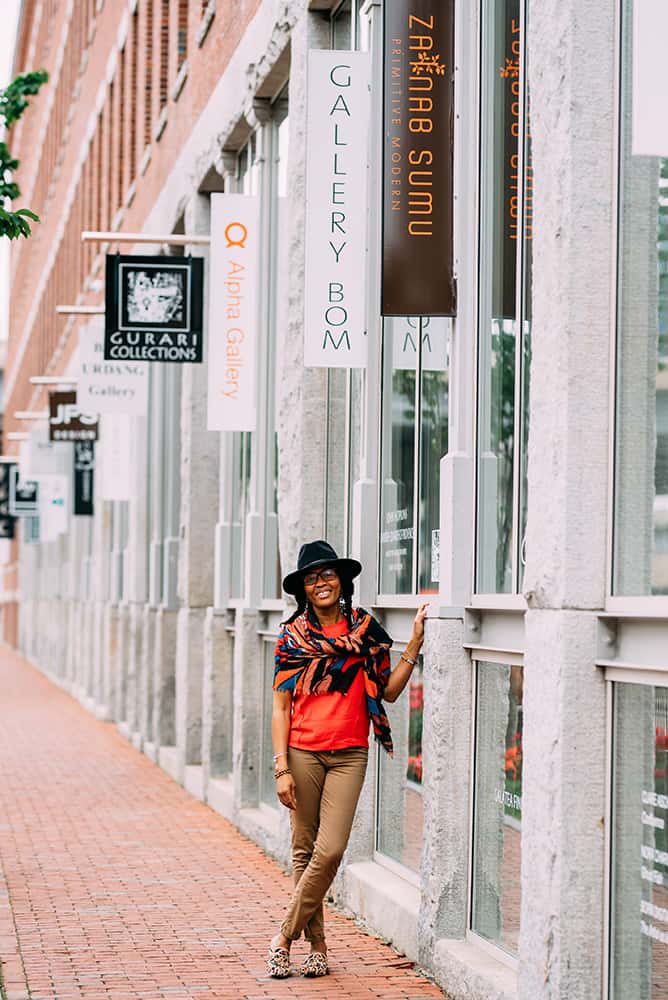 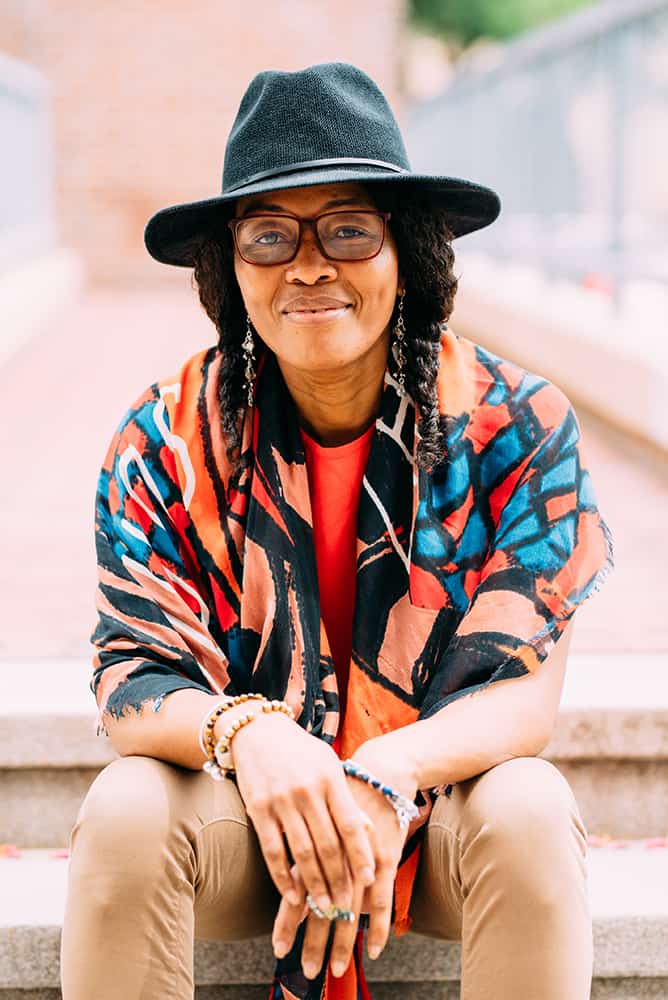