Personal Perspective from one American mom

Personal Perspective from one American mom 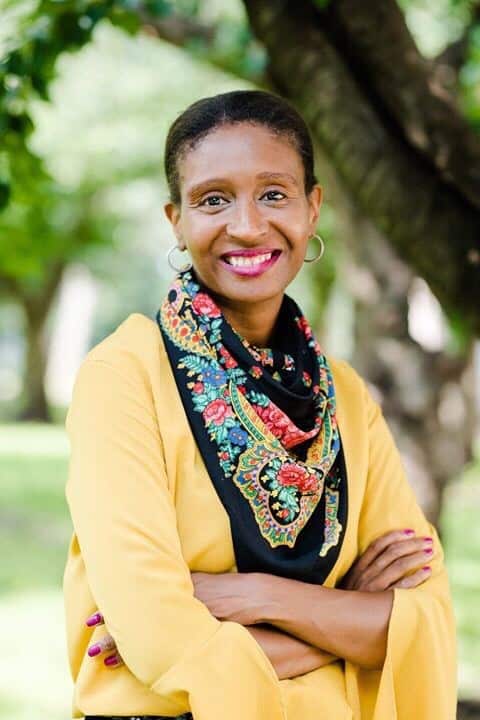 I am normally a good sleeper, but last week’s New York Times article chronicling the horrific saga of an immigrant child ripped from his parents at the border kept me awake in frustrated, frightened wonder. I wonder how the U.S. government can ever possibly justify an immigration “process” that would keep a 4-month old child in foster care for more than six months while his traumatized parents tried to locate him. The broken asylum system, the lifelong impact on this young family, the dreadful sense that this is only one of many terrible similar instances… it is almost too much to bear.

I’m the mother of a precious and rambunctious toddler, and my stomach turns every time I think of all the children who have been separated from their families by our government – either temporarily at the border, in a raid, or at the point of detention. Even worse, though, are the too many families whose separation is permanent because a parent or a child have perished while in custody.

This week, the world turned its attention to the U.S. border again when father and daughter, Oscar and Valeria Martinez, drowned in the Rio Grande. They were victims of an inhumane system that chooses cruelty over common sense. Asylum seekers like Oscar Martinez’s family are fleeing violence and systemic corruption in their home countries. They want a better life for their children. Oscar and his little girl carried hope with them for the 1,200 from El Salvador to Matamoros, Mexico. But those hopes died in the river, because our government refuses to implement proper asylum policies.

It would be easy to give in to despair at this point. What can one person possibly do in the face of this relentlessly racist, cold-hearted, nonsensical and manufactured crisis?  But then I remember: the hope that drove Oscar and his family drives many others, and I want to help them realize their dreams. I also remember that throughout history many individuals have felt powerless during their time of struggle, but then  turn out to be the heroes we look to for inspiration.

I am proud to work for an organization that helps reunite unaccompanied migrant children with their family member in the U.S.  These days, I can only sleep because I am somewhat soothed by the knowledge that my work contributes to families being safely reunited.

The amazing caseworkers at IINE reunite about 200 unaccompanied Central American children with family members or sponsors living in New England. You can read more about the program and our caseworkers here.

I am proud that Family Reunification is a big part of our organization’s mission; not just with Central American families in the Unaccompanied Children program, but for Congolese, Bhutanese, and Sudanese families who are reunited through IINE’s Refugee Resettlement program, and for the Vietnamese, Ukrainian, Italian, Afghan, and Moroccan families who meet again through our Legal Immigration Forms Service.

As a mom, as an immigrant, as an American citizen, and as an advocate for human rights, I admit that the news today fills me with despair. When I read about the failures of our immigration system, the overwhelmed federal workers, the chaotic asylum process and the legislators who have turned their backs on a crisis that could have been avoided, it seems easier to give up and become immune. To be sure, history will not be kind to us when this dark period is re-examined.

In 2030, when my toddler of today is a young man learning U.S. history, what will I say when he asks me about the separation policy and detention camps? I really hope I have a good answer for him.  I hope I can tell him that we didn’t rest until we did something to fix this current situation and that we stood by those children like it was our job. Because that’s what Americans are supposed to do. That is the job of an American. We take responsibility for others, we stick up for the vulnerable, we protect children and defend the voiceless.

I see glimmers of American greatness every day at my job: in the IINE classrooms where newcomers are learning English, in the compassion and capability of our outstanding staff members, and in the endless generosity of our many donors and funders. Greatness isn’t gone.  It’s just obscured – by fear, racism, and division.

America can only be great again when our government and our policies treat everyone with dignity and respect. Maybe then we can all sleep soundly again.