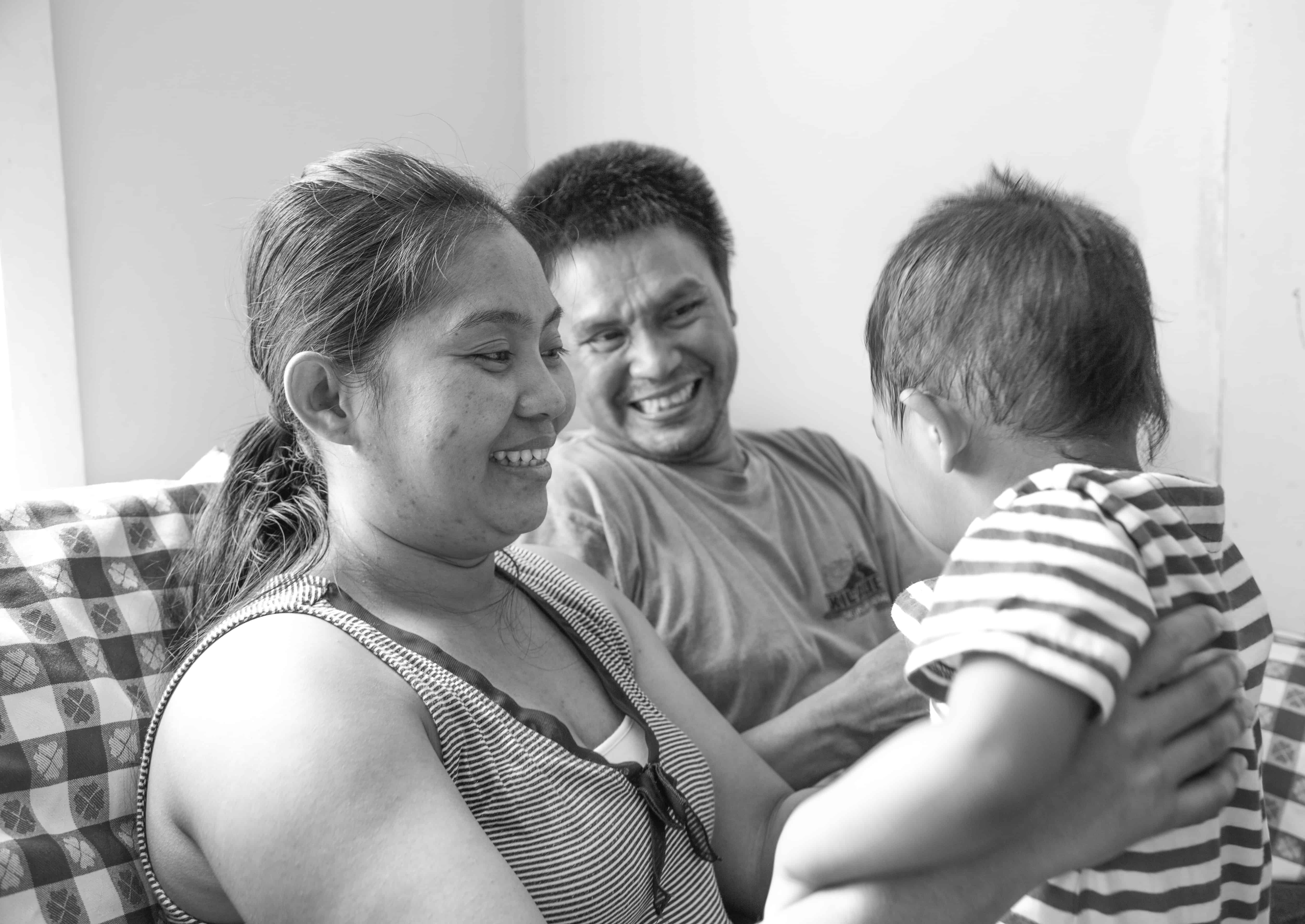 The Thein family’s journey from Myanmar to the United States was triggered by the all-too-familiar circumstances of loss, risk, and uncertainty that plague every refugee family.

Yet, from the moment they landed in Lowell in the spring of 2016, Nai Win Thein, Mi Thein Si and their three children quickly became known among the IINE staff who supported them as “the family who always smiles.”

Although unable to communicate in English upon their arrival in the U.S., Nai Win and Mi’s enthusiasm to establish a new life for their children was evident at every step. During their first meeting with their caseworker and a translator, the couple smiled as they described their long-term goal of making sure their three children have access to an excellent education. The eldest, at ten years old, acquired English skills in a flash, and like many immigrant children, she took the lead in initiating new conversations.

But her parents were not far behind her. They both enrolled in IINE English classes and soon their smiles to staff were accompanied with greetings of “How are you?” and “Nice to see you.” They progressed quickly in language and cultural orientation classes, and in just a few months they were ready to find jobs.

Working with the International Institute’s employment team, the couple decided Mi would seek a job first while the father watched the children and addressed some medical issues.

During those first months, the five Theins went everywhere together including the children’s school bus stops, medical appointments, and the grocery store. At their one-month anniversary in the U.S., the family purchased a birthday cake, debating over chocolate and vanilla at length. As their caseworker recalls, “It was the sweetest moment when they discovered the marble option. Everyone cheered.”

More than a year after their arrival in Lowell, Mi works full-time at a local linen company, and Nai Win cares for their two-year-old son while the older children attend school.

As they take their last steps toward total self-sufficiency, the Theins have taken advantage of IINE’s Individual Development Account (IDA) program. The  program, funded by federal government, contributes matching funds for refugee families to start businesses, purchase homes or vehicles, or attend college. The Thein family is saving for a car so their family adventures can extend beyond downtown Lowell.

You can support the work that supports the Theins by making a one-time or recurring donation to IINE. Click here for an easy, two-step donation process! Thank you.