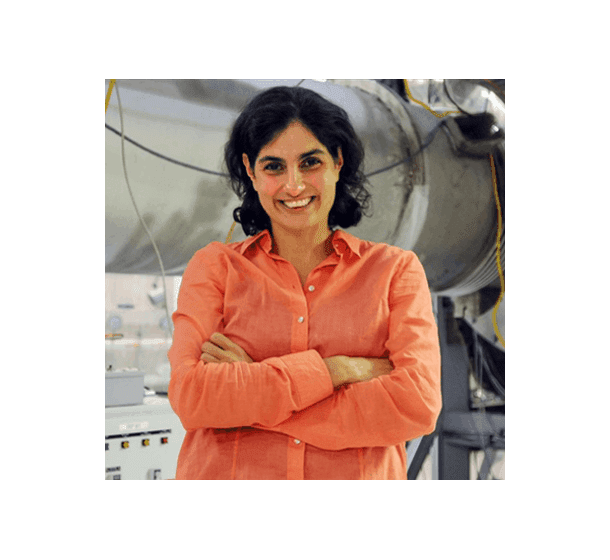 Nergis Mavalvala, an immigrant from Pakistan, is the Curtis and Kathleen Marble Professor of Astrophysics and the Associate Head of the Department of Physics at the Massachusetts Institute of Technology. A physicist whose research focuses on the detection of gravitational waves and quantum measurement science, she is a longtime member of the celebrated scientific team that announced in 2016 the first direct detection of gravitational waves from colliding black holes by the Laser Interferometer Gravitational-wave Observatory (LIGO).