Other ways to support

Get more involved
We are always seeking volunteers

Join us on social media

Somerville #SuitcaseStories is happening this week

Start the new year with more giving! Our students

We like a social media sensation as much as the ne

We are excited to reveal the rest of the diverse l

Do you need legal help at an affordable cost and d

Meet three of the diverse and exciting line-up of

We share Dr. King's dream that doing the right thi 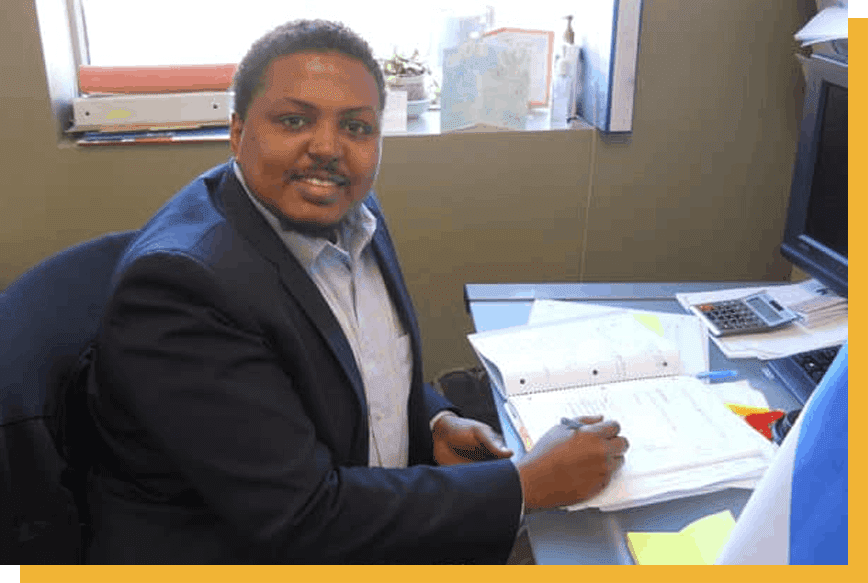 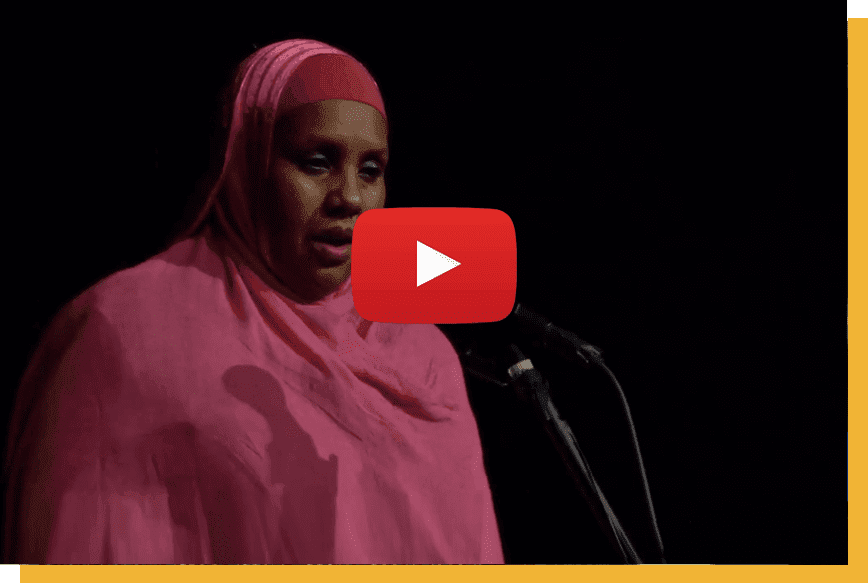 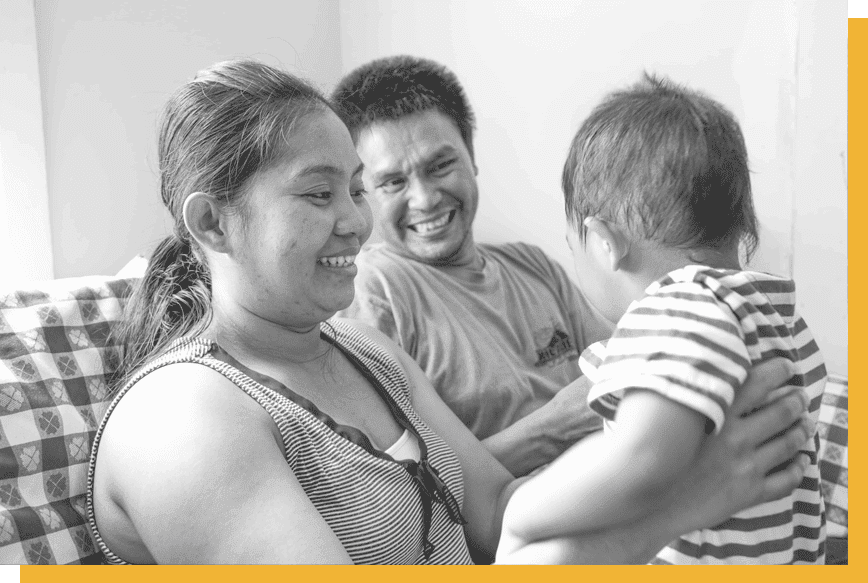 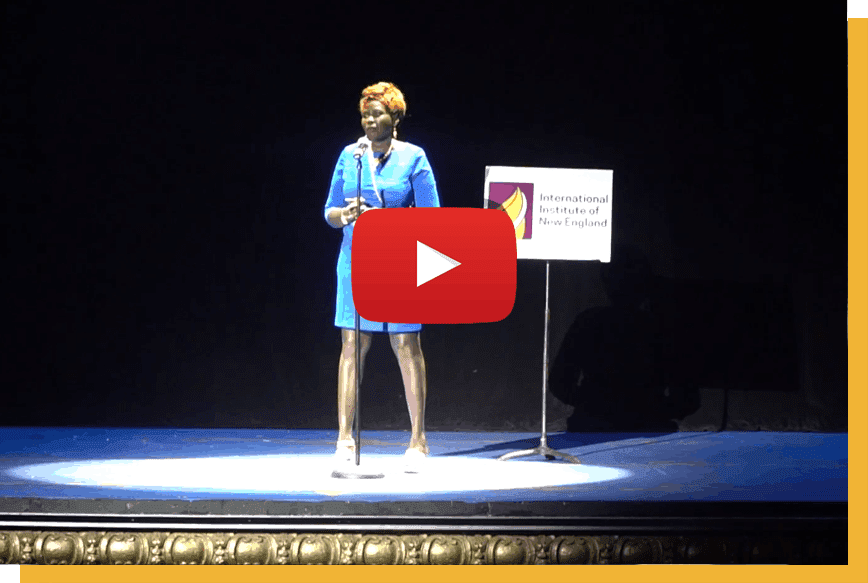 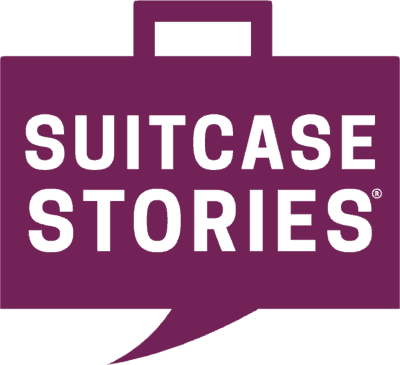 Suitcase Stories® is a signature program of the International Institute of New England. It raises the profile of refugees and immigrants while strengthening community through the art of storytelling.

Launched in 2016, Suitcase Stories began as a traveling live performance series featuring foreign and U.S.-born residents sharing powerful refugee and immigrant stories. Since its initial year, the initiative has expanded to include programming customized for community partners. To date, more than 3,000 people have enjoyed a mainstage performance and thousands more have watched a taped episode on PBS television. The response from those audience members spoke of how the performance challenged and expanded their perceptions of refugees and immigrants.