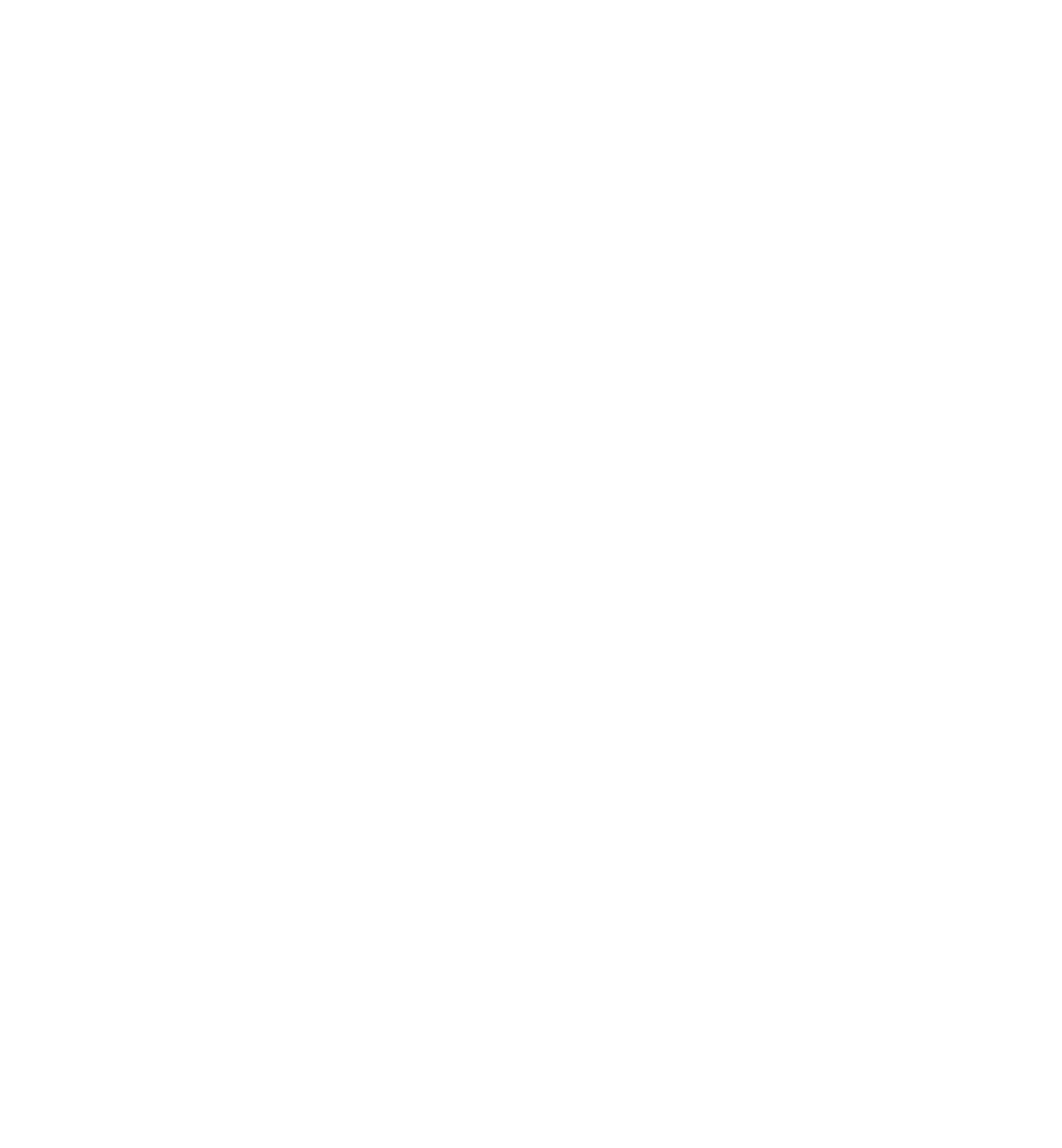 Since July 2012, Rafael Reif has served as the 17th President of the Massachusetts Institute of Technology (MIT), where he is leading MIT’s pioneering efforts to help shape the future of higher education.

A champion for both fundamental science and MIT’s signature style of interdisciplinary, problem-centered research, he is also pursuing an aggressive agenda to encourage innovation and entrepreneurship.

Dr. Reif received his undergraduate degree from Universidad de Carabobo, Valencia, Venezuela, and served for a year as an assistant professor at Universidad Simón Bolívar in Caracas. He earned his doctorate in electrical engineering from Stanford University and joined MIT’s faculty in 1980. Since assuming the role of MIT’s president in July 2012, he has pursued opportunities to focus the Institute strengths – in education, research, and innovation – to advance solutions to global challenges.

Under Dr. Reif’s leadership, MIT has demonstrated its sustained support for the Institute’s international students. Following the January 2017 federal travel ban of immigrants from predominantly Muslim countries, he penned an eloquent letter to the MIT community describing the ban as a violation of America’s values as a nation of immigrants: fairness, equality, openness, generosity and courage.

“In a nation made rich by immigrants,” he wrote at the time, “Why would we signal to the world that we no longer welcome new talent?”

IINE and MIT share a deep commitment to supporting the vital role immigrants play as catalysts in New England’s economy, industry, and innovation spaces. IINE is grateful to have this opportunity to recognize Dr. Reif’s leadership and vision.

The Golden Door Award has been an IINE tradition for more than 40 years. The honoree is a U.S. citizen of foreign birth who has made outstanding contributions to American society. It is an occasion that calls us to stand together in celebration of the achievements of new Americans who have played an integral role in our community, economy, and society.

The Award takes its name from Emma Lazarus’s words, which are inscribed at the base of the Statue of Liberty: “From her beacon hand glows world-wide welcome…I lift my lamp beside the golden door”. 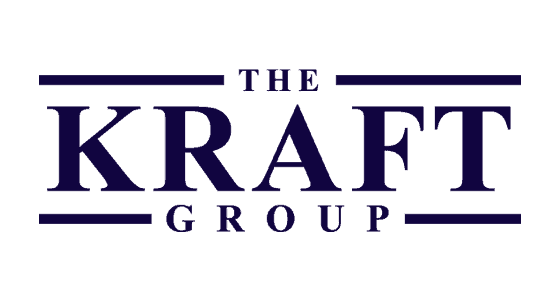 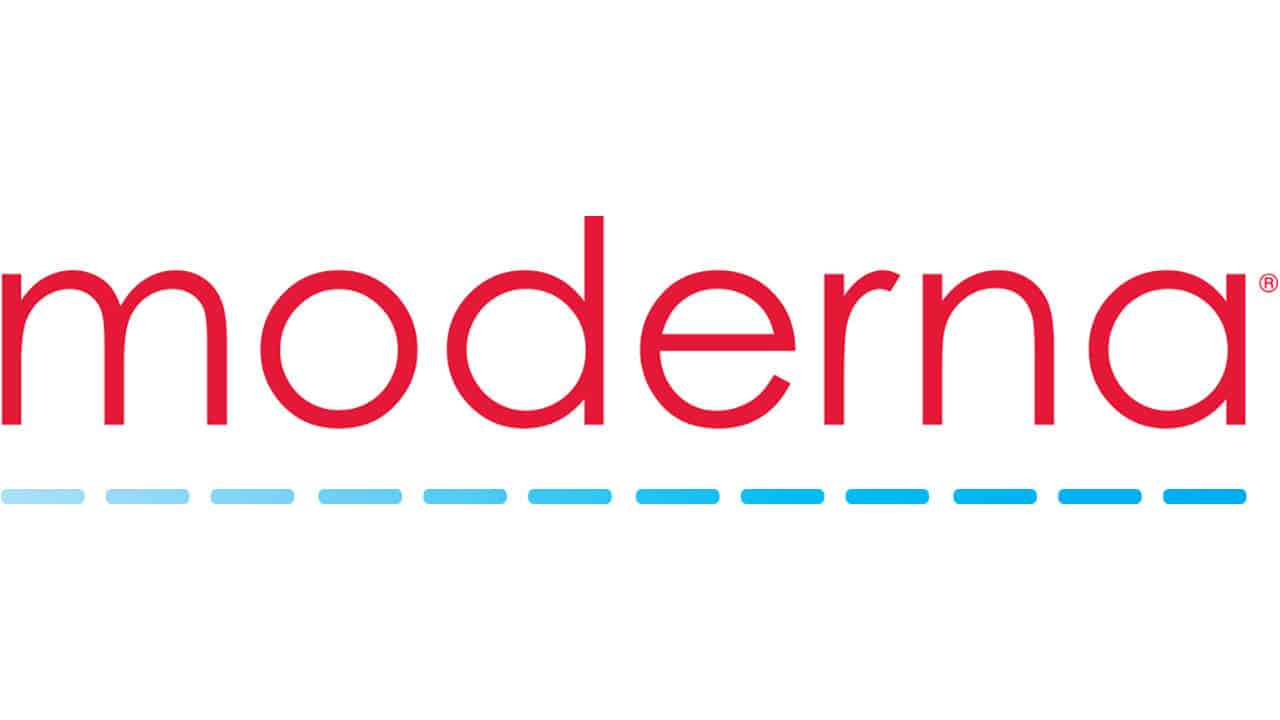 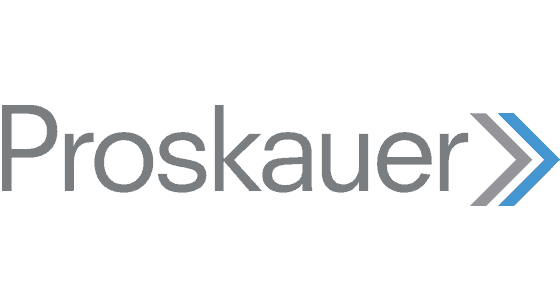 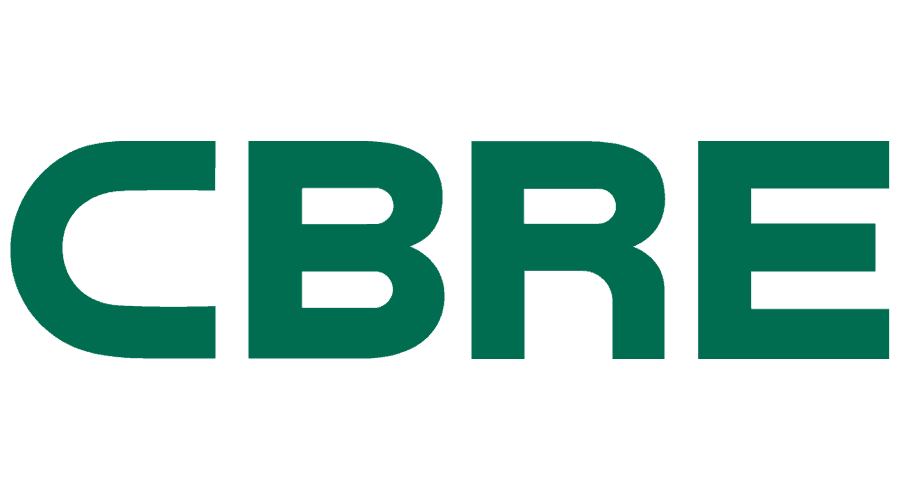 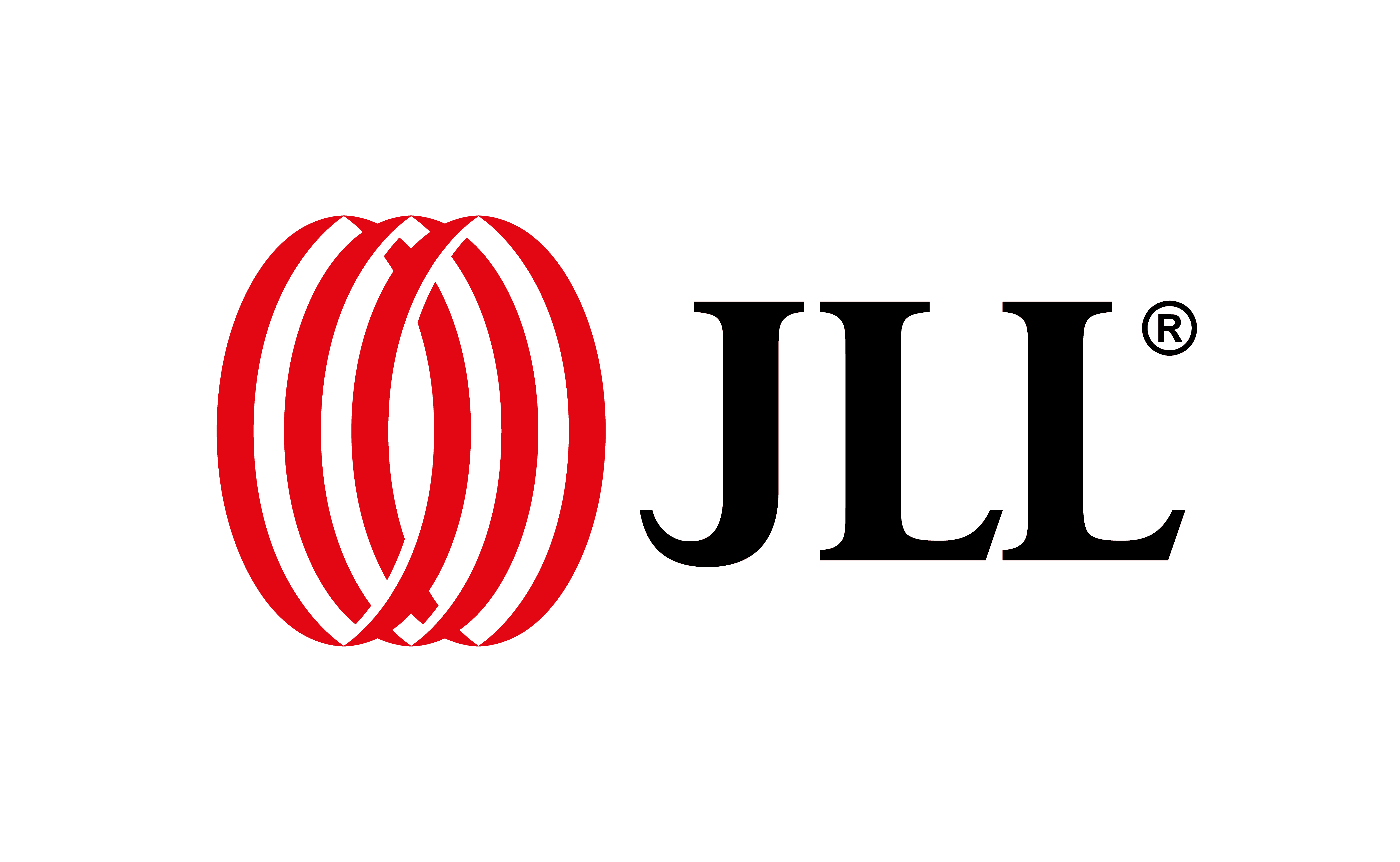 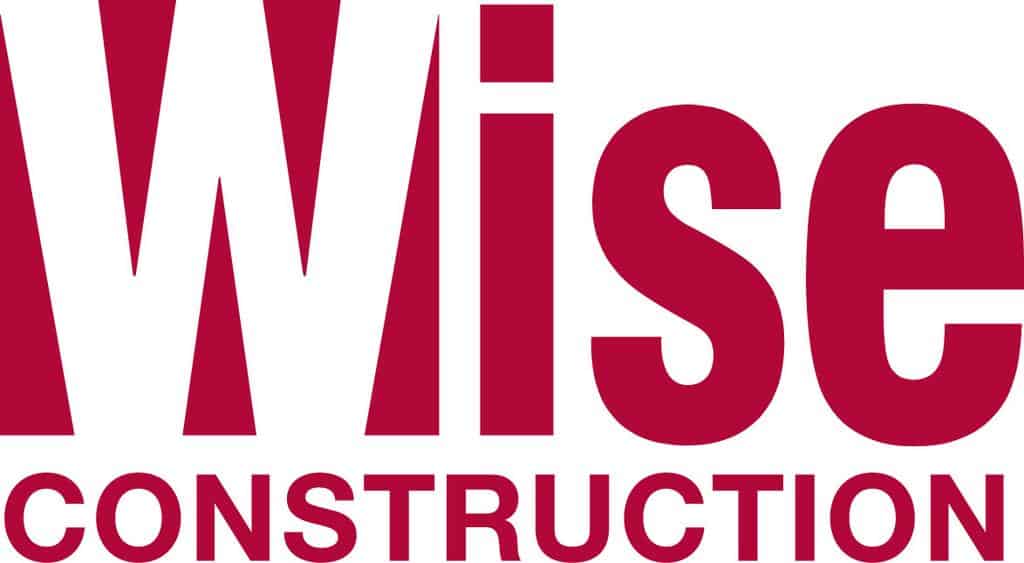 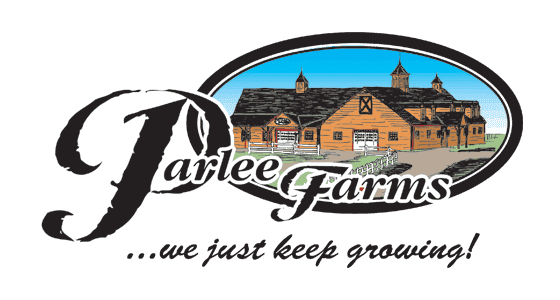 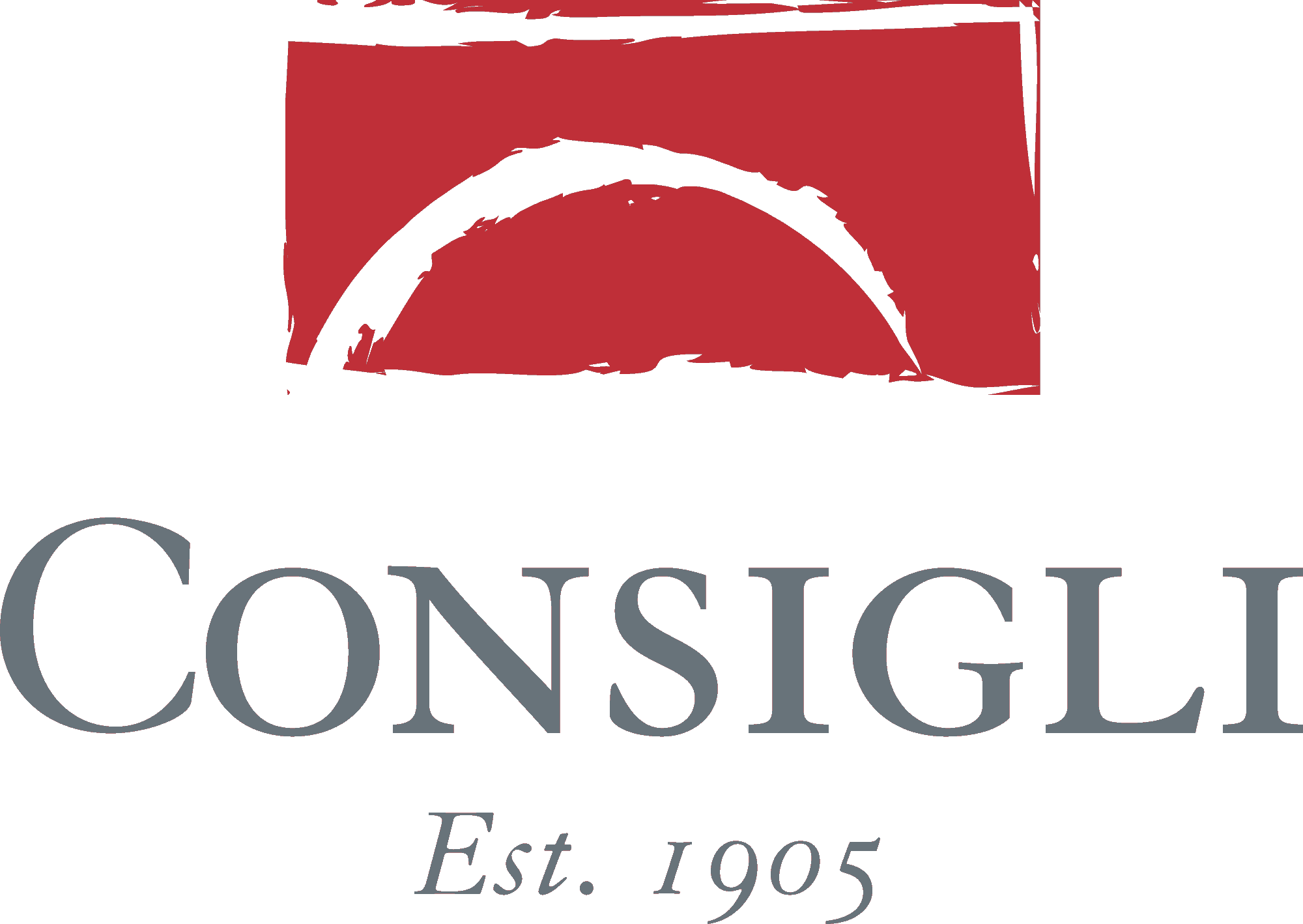