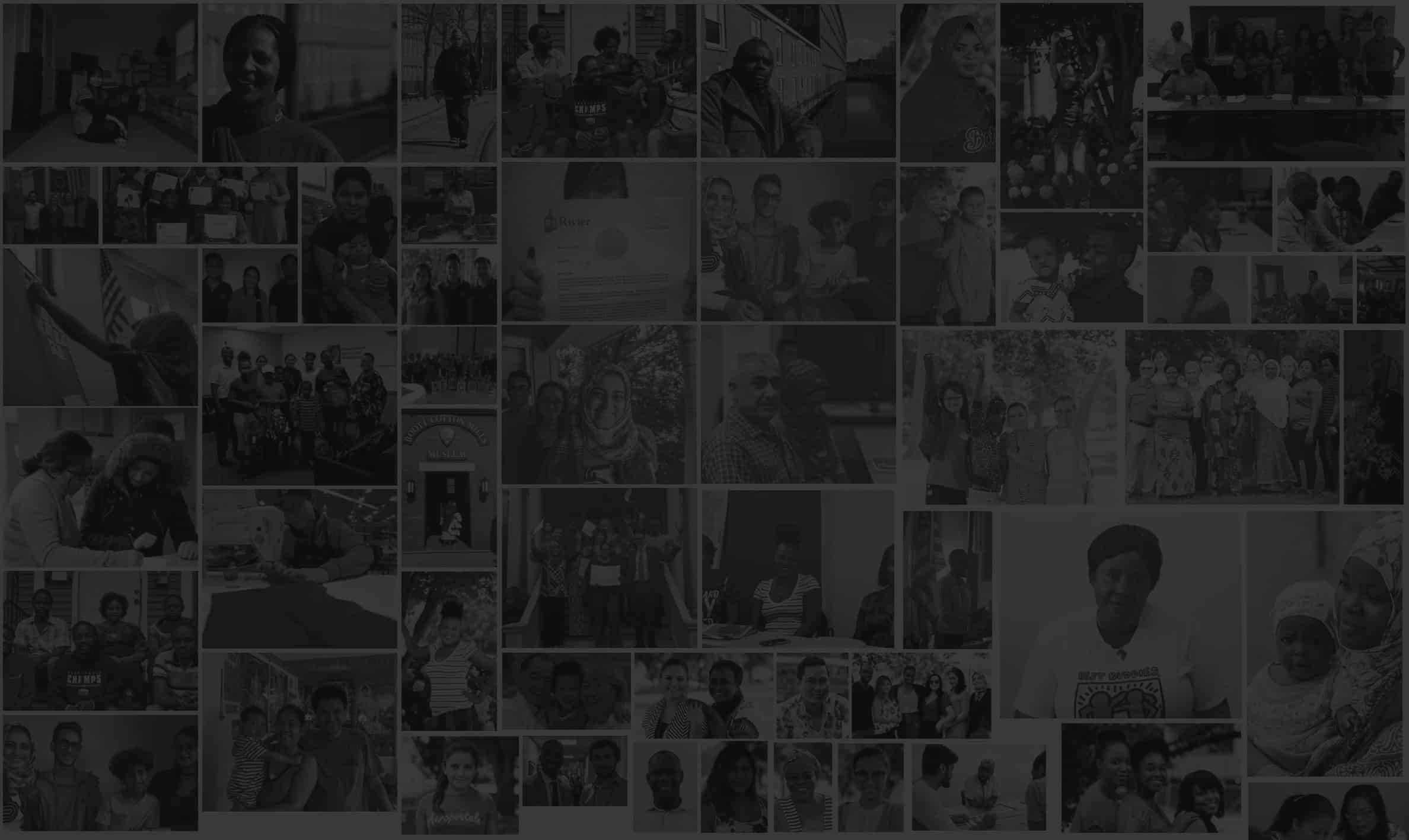 We are accepting new referrals.
To access services, please call one of our offices. 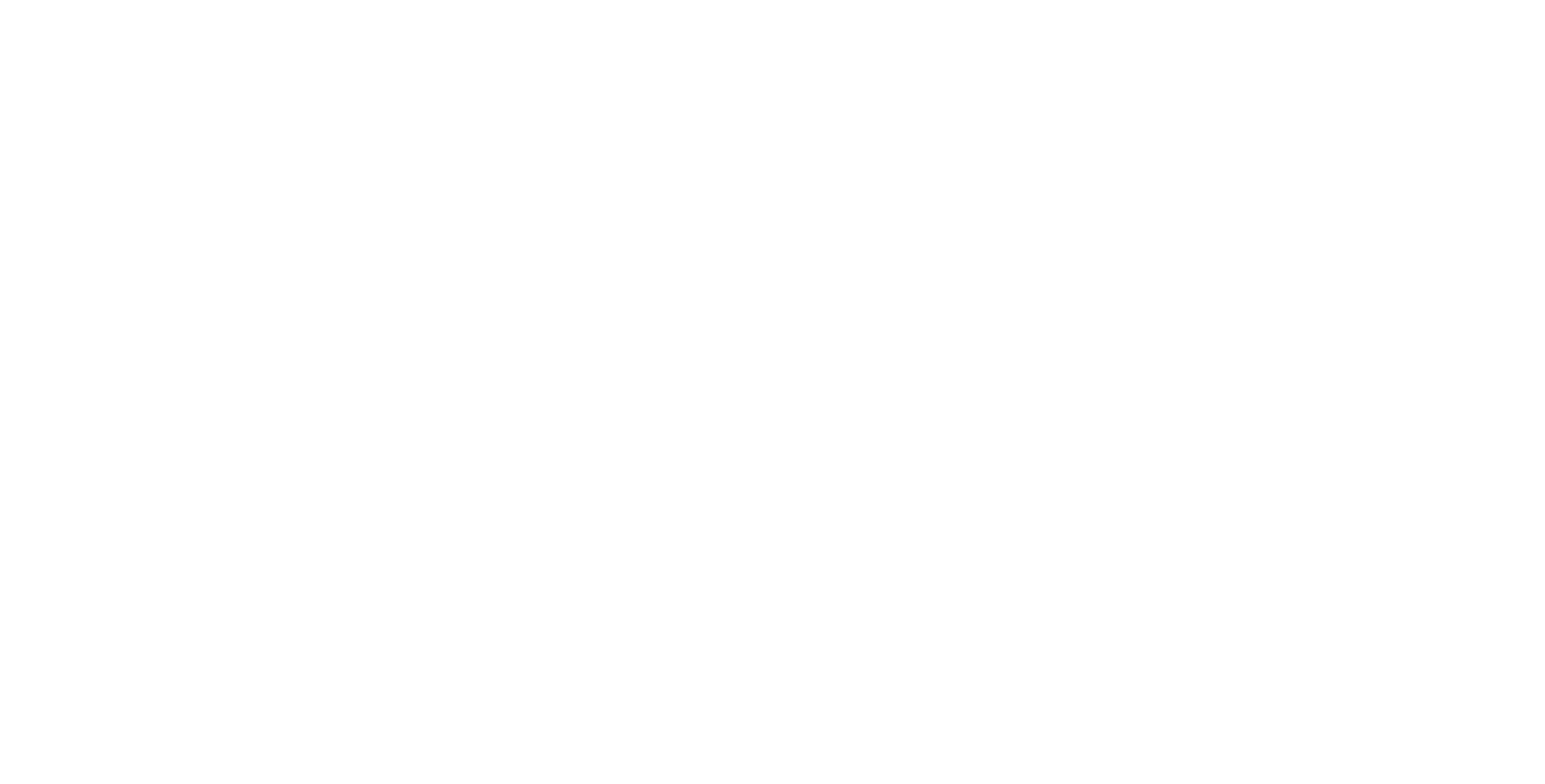 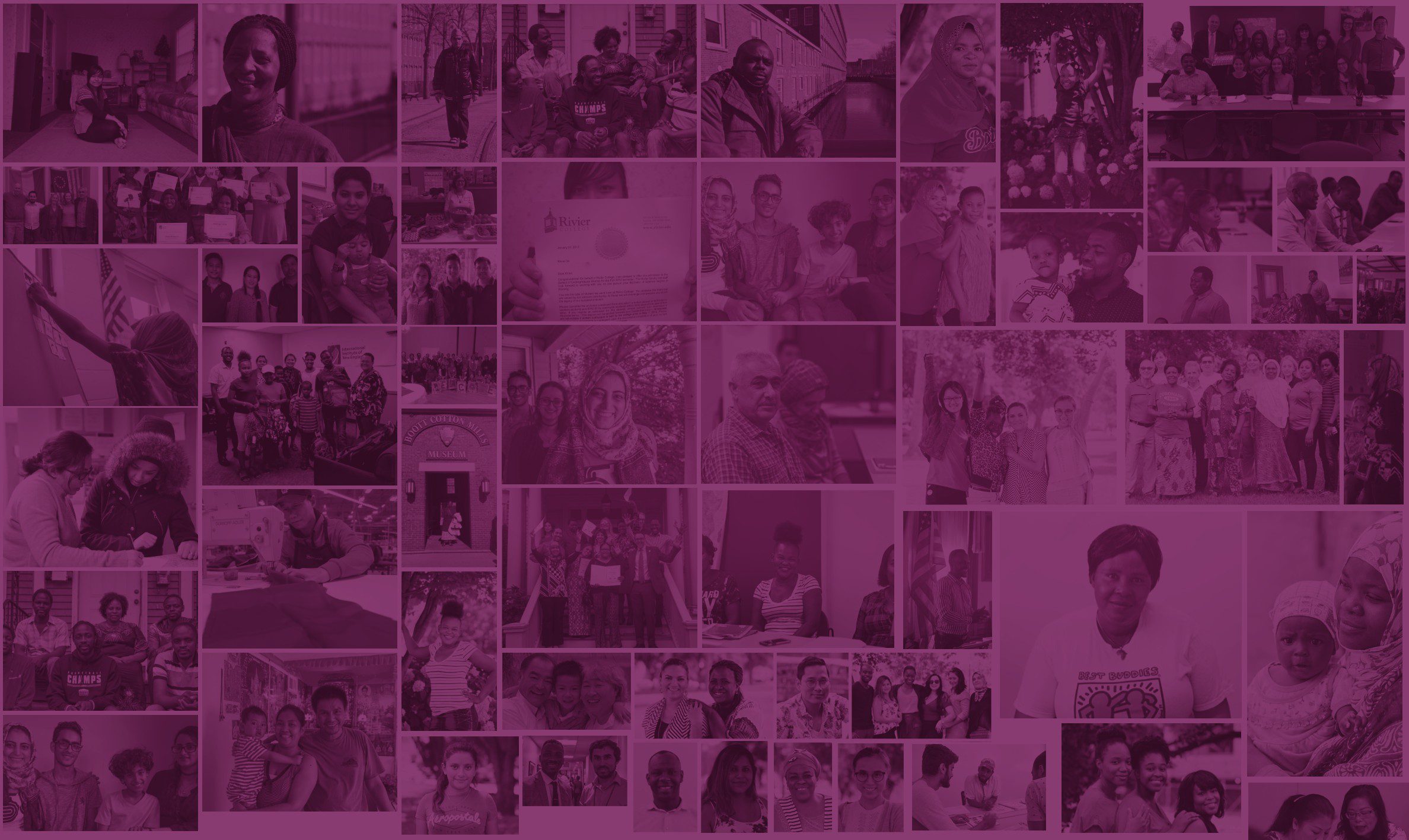 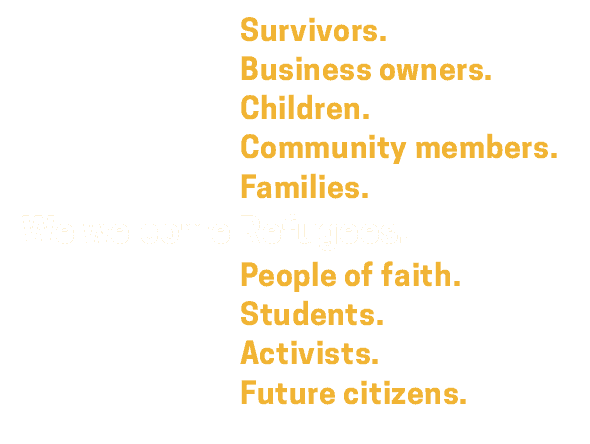 What we’re all about

We create opportunities for refugees and immigrants to succeed through resettlement, education, career advancement and pathways to citizenship.

Refugees and immigrants are able to realize their dreams and contribute
to New England’s growth and prosperity. 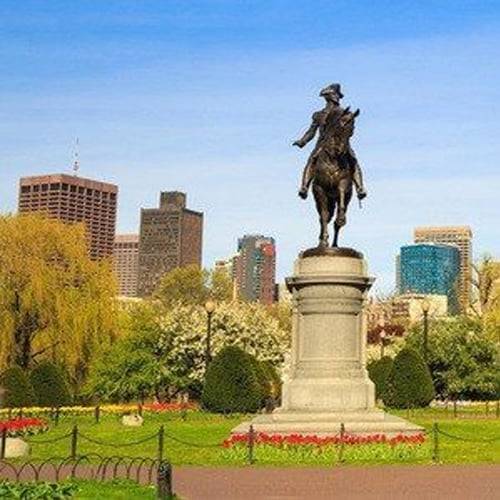 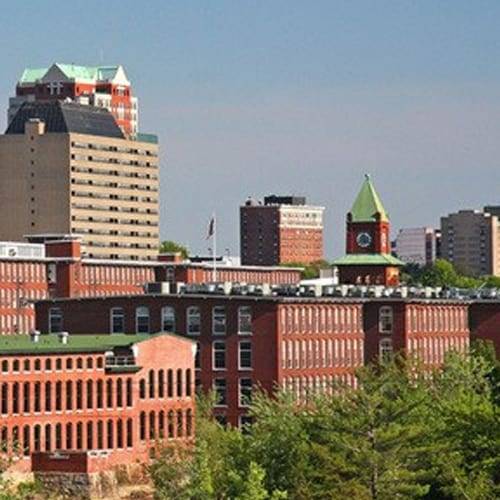 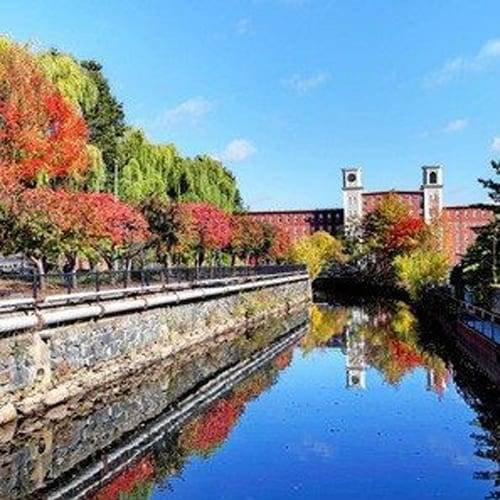 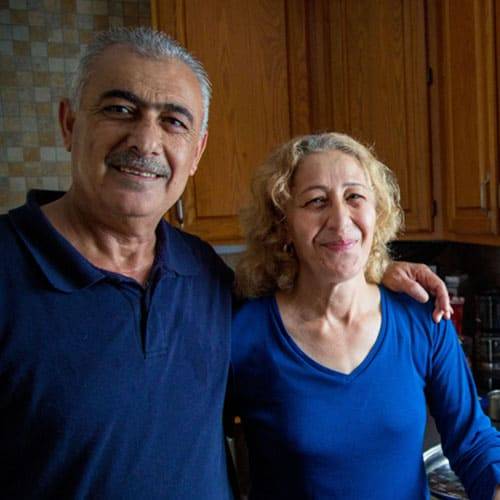 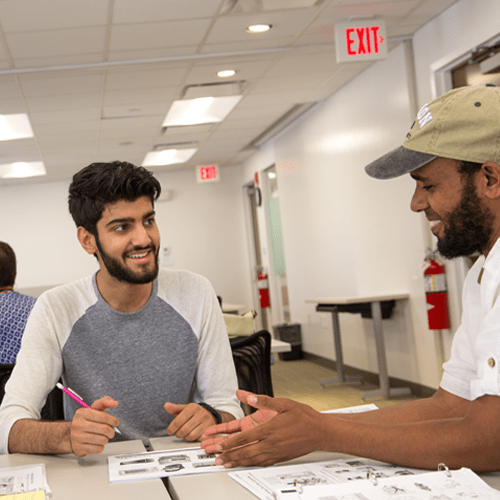 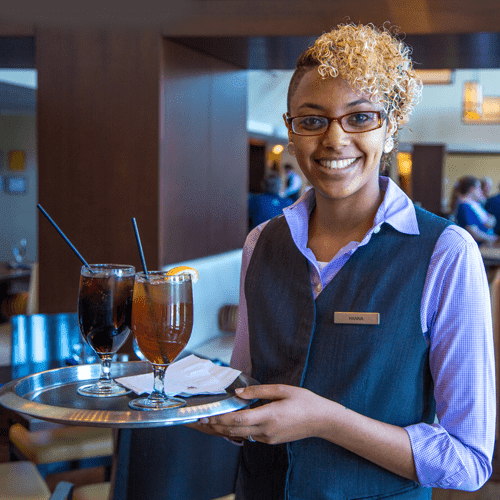 The International Institute of New England (IINE) applauds President Biden’s decision to set the ceiling on the number of refugees the U.S. can admit to 62,500 people this year. The President’s determination gives hope to thousands of families here in the U.S. awaiting their loved ones as well as those abroad who have already been approved for admission. IINE has resettled more than 15,000 refugees in Massachusetts and New Hampshire since the federal government [...]

Late last week, the White House announced that the ceiling on the number of refugees admitted to the U.S. this year would remain at 15,000, the number established by former President Trump. This year’s cap is the lowest in U.S. history. In fact, since October, the country has admitted just 2,050 refugees, on pace to be the fewest ever.Following public outrage about the announcement, the White House said the President will revisit this decision and [...]

Fill out my online form.
Are you Interested in developing your skills and g

We are lucky to have Eyleen Sánchez virtually joi

Join us for IINE’s first ever VIRTUAL Golden Doo