Having Won a Visa Lottery, this ESOL Student Strives to Succeed

Having Won a Visa Lottery, this ESOL Student Strives to Succeed 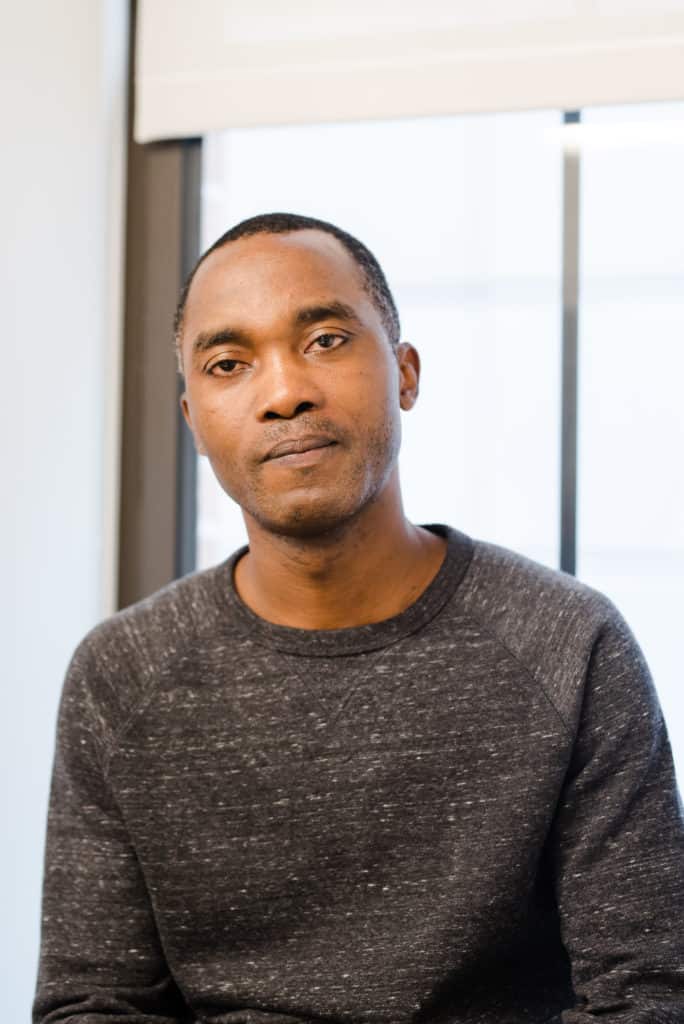 Many people live in hope of winning a lottery, but Boston ESOL student Yawo Detse Vouti  has already won the most important lottery of his life. In fact, he describes the day he won the lottery as “like a dream.”

In 2007, he was living in his home country of Togo, where there is an annual program that randomly picks a select few to receive visas to live in the United States.

“You cannot imagine how the people feel about the U.S. visa lottery in our country,” Yawo said.

Having applied for the visa for the first time, he was astonished to open an email at his local internet cafe and receive the news that he had won. For Yawo, the visa was a ticket to a life in the United States and the chance for more opportunities.

He said his dreams of life in American slowly became a reality as he proceeded through the many complicated stages of the visa process. He arrived to the United States in the fall of 2018 with borrowed money in his pocket and the promise of a distant cousin’s connection in the Boston area.

Today, Yawo is working as hard as he can to make his life in the United States live up to his dreams. A typical working day for Yawo means leaving his home at 8 p.m. so he can walk forty minutes to the nearest bus stop. Next, he rides the bus to the MBTA’s blue line. From there, he commutes on the T to his shift at an airport catering facility at 11 p.m.

Yawo spends all night on his feet loading the carts that will be used to provide beverages and meals on flights the next morning. By the time his shift ends at 7 a.m., he is exhausted and aching from the physical work.

But, Yawo smiles even as he explains the long commute and demanding overnight shift. When he began his job, he specifically requested the night shift so he could spend his days in the classrooms at IINE learning English.

He has already worked his way to the level 2B English class, and his goal is to one day continue his formal studies in the US.  Yawo’s belief in the transformative power of education fuels his work every day, and he is certain his hard work will pay off soon.

“I know after one year, two year, three years, everything will change. I don’t want to run away from this moment. I will do it.”

After his English class ends at 1 p.m., Yawo heads home to rest up before he gets ready to do it all over again.