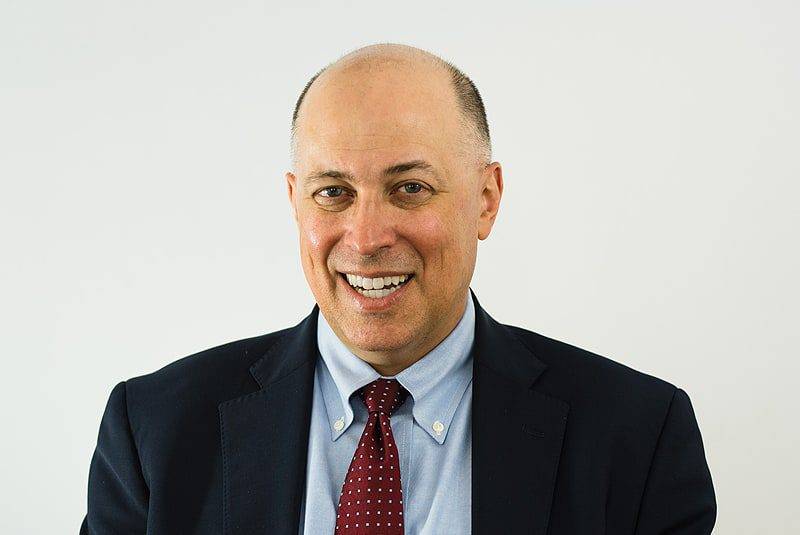 Since becoming the President and CEO of the International Institute of New England in 2015. Jeff Thielman has been a leader in the effort to preserve the U.S. refugee resettlement program and to protect the rights of immigrants in New England. Under his direction, IINE has expanded services to more refugees and immigrants, reinstated its legal services program, and expanded career services to more cities and towns in the region.

Prior to joining IINE, he co-founded the national Cristo Rey Network and spent nearly two decades creating schools that today serve 13,000 low income and immigrant students in 24 U.S. states and boast of more than 21,000 graduates. Jeff oversaw the start-up of the first 24 Cristo Rey schools and served as President of Cristo Rey Boston High School.