Advocating for eligible immigrants who are one step away from Citizenship

Advocating for eligible immigrants who are one step away from Citizenship

As an organization that has welcomed immigrants to the U.S. since 1918, the International Institute of New England has been on the front lines of immigration policy and advocacy for more than a century.  In recent days, we have contacted federal legislators from Massachusetts and New Hampshire to call attention to policies recently enacted by the Trump Administration that have resulted in, either by design or by opportunity, a stealth strategy to disenfranchise thousands of potential voters. 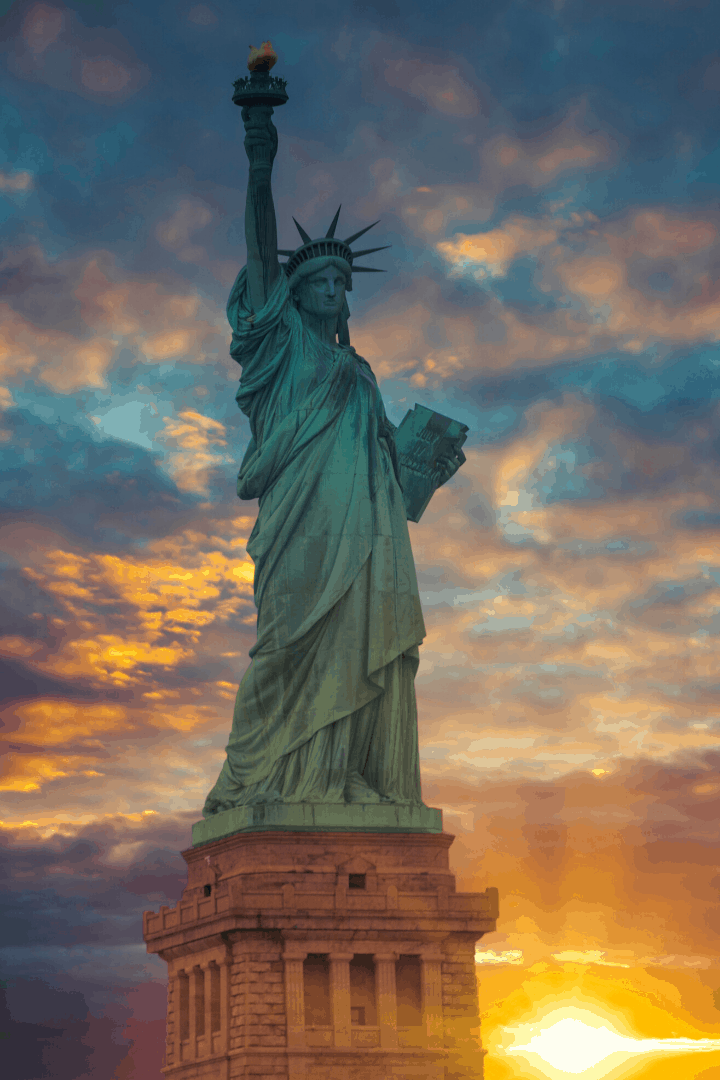 On March 18, 2020, in response to health and safety protocols, the U.S. Citizenship and Immigration Services (USCIS) temporarily suspended face-to-face services, including Naturalization ceremonies. Since that time, thousands of immigrants have been placed in limbo, awaiting the final step on their pathway to U.S. Citizenship – their “swearing-in.” The rite of taking the Oath of Allegiance is not only the signal of the end of a deliberately arduous immigration process, it also symbolizes the start of a new privileged status, as each naturalized citizen becomes eligible to register to vote in U.S. elections. At a time when stakes are monumentally high in local, state, and federal elections, the systematic disenfranchisement of thousands of potential voters is highly consequential.

One recent news article estimated that 400,000 Legal Permanent Residents are in the situation of having completed every step of their Naturalization process except for the final ceremony. While we agree the move to suspend in-person ceremonies is the safe and proper course of action, we believe it is the duty of USCIS to offer an alternative means of allowing LPRs to take their Oath of Allegiance.

The International Institute serves 2,500 each year, and our Legal Immigration Services team helps hundreds of newcomers move through the many stages of immigration status adjustment.  Through the course of their work, IINE staff have the privilege of attending Naturalization ceremonies, and have witnessed many of our clients register to vote just moments after their status is official.

Misgana Tekie Tewelde is a former refugee. She was born in Eritrea and fled to Malta before she was resettled to Massachusetts in 2015. Now a full time student, she is pursuing her degree in Biomedical Engineering at UMass Lowell. Misgana passed her Citizenship test and interview with USCIS in March 2020, and her Naturalization ceremony was scheduled for April. A week after receiving her Oath Ceremony appointment letter, she received an cancellation notice, this one stating that USCIS will reschedule the Oath Ceremony. To date, she hasn’t received any information on when and how she will take her final step of becoming a U.S. citizen. Her concern is compounded by the knowledge that every delay of her Naturalization is another day she must wait to be reunited with her young brother, whom she hasn’t seen in 10 years. He is in Egypt, waiting for updates on his big sister’s status.  Once her Naturalization is complete and her family reunification is underway, Misgana said she plans to register to vote.

Misgana isn’t alone in her quest to make her vote count in 2020. A recent study from the National Partnership for New Americans used historic trend data to project that as many as  860,000 immigrants would become eligible to register to vote this year, including 23,621 residents of  Massachusetts. But those 23,621 may be out of luck as far as registering to cast a  vote on Election Day, November 3, 2020.  USCIS’ most recent update announced a plan to re-open for in-person services on or after June 4, 2020. A June re-opening does not allow sufficient time to reschedule oath ceremonies, generate notices to foreign nationals, and conduct the ceremonies before voter registration deadlines:  August 12 for Massachusetts primary, October 14 for Massachusetts general election; and September 1 for NH primary, and October 27 for general election.

The Trump Administration’s suspension of Naturalization ceremonies, combined with an egregious lack of action from USCIS to offer alternative methods of swearing-in, denies new citizens like Misgana the right to exercise the full privileges and protections they have earned. We call on the Massachusetts and New Hampshire delegations to U.S. Congress to put pressure on USCIS and request that agency finds a safe and practical way to assure naturalized Americans can complete the process to claim their U.S. citizenship.

As regions of the nation have cycled in and out of social distancing and quarantine policies during the past two months, many state, local, and federal solutions have been devised to allow other official ceremonies to take place while adhering to safety practices. In Texas, a state Supreme Court Judge oversaw the swearing-in of new lawyers via video conference, while medical students in New York City were able to take their official Hippocratic Oath from their homes, under the observation of state officials. USCIS could explore the possibility of applying technological remedies to this problem, but the availability of high speed internet and devices capable of video conference could impede access and create inequities. The remote alternative may also necessitate President Trump waiving, by means of an Executive Order or Proclamation, the “in-person” Oath requirement for those whose ceremonies were scheduled to occur during the time that USCIS was closed for public business.

A second option would be to allow local officials to administer the Oath in small groups to allow for adequate social distancing. The USCIS Policy Manual allows for the Attorney General to authorize administrative oaths taken before a postmaster, notary public, or other person authorized to administer oaths. (§337.2 (a)). In the case of a judicial-sanctioned oath, local judges could oversee small Oath ceremonies in a local courthouse or office. This solution would require federal and local coordination with USCIS district offices, but together with advocacy and service provider organizations, the logistics could be worked out before the first voter registration deadline of August 12.

We feel that, in the true interest of expediting the process, the fastest and most fair course of action would be for USCIS to immediately implement every available administrative alternative and find creative solutions to an untenable situation.

Whether or not this is an intended consequence of the decision to shut down USCIS services, it is profoundly consequential for the 400,000 almost-citizens, who, come November, may not have the opportunity to choose their representatives in the federal government. At a time of national crisis, when immigrants are playing critical roles in the essential healthcare, food, transportation, and pharmaceutical industries, the United States has a profound moral obligation to honor the promise of full Naturalization to those who have achieved all of the requirements imbued in the Citizenship process.